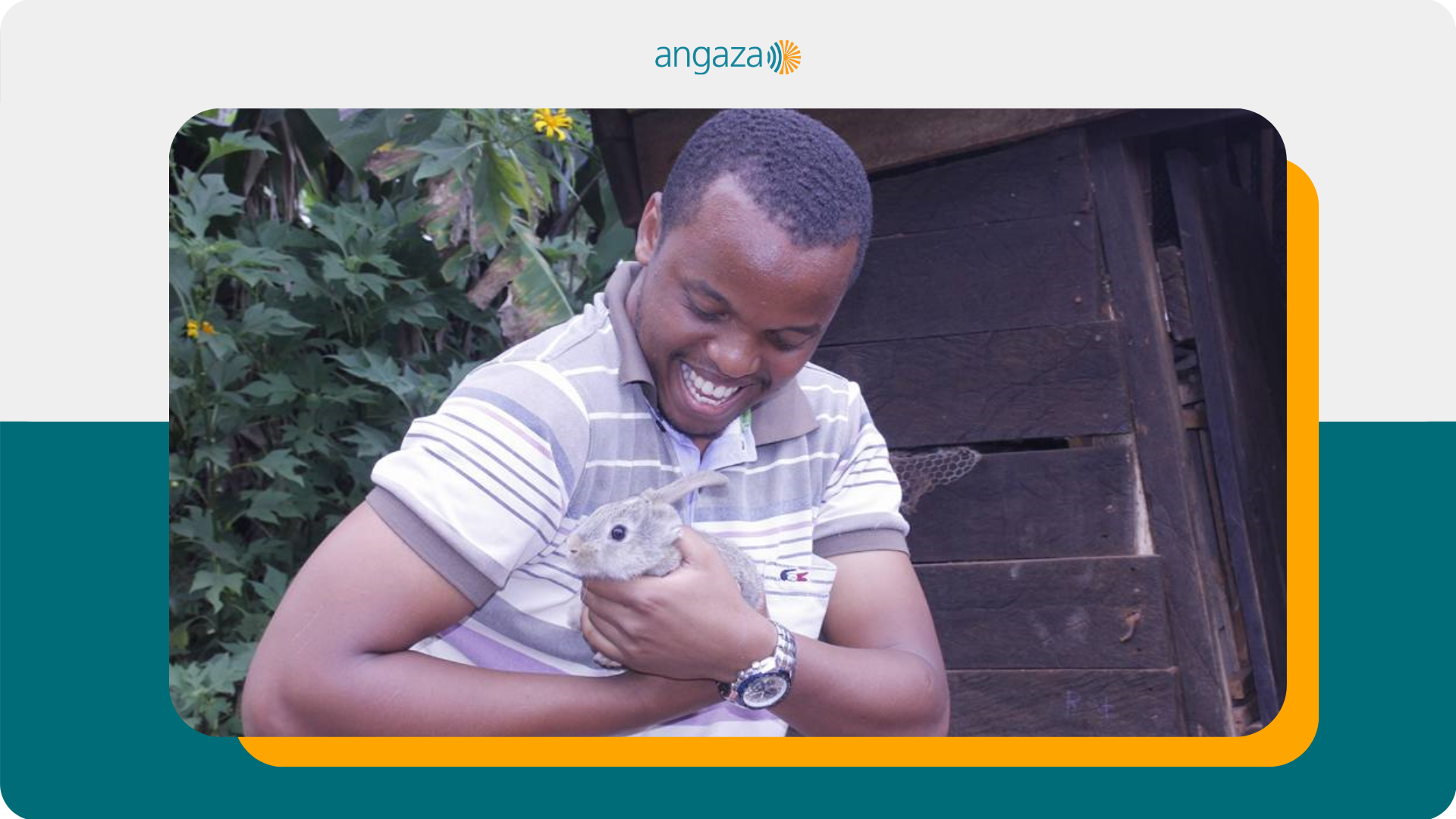 The SIMA Angaza Distributor Finance Fund (DFF) is a data-driven investment fund providing much-needed access to debt capital for last-mile distributors. DFF invests in companies distributing life-changing products in emerging markets, addressing one of the biggest barriers to their growth: lack of financing.

Betting on Rabbits and Solar

Meet David Wanjau, a Kenyan rabbit farmer and the founder of Deevabits Green Energy, one of the first SIMA Angaza Distributor Finance Fund (DFF) portfolio companies. David describes himself as a “scientist by training and an entrepreneur at heart.” Indeed, he has a background in biomedical science and technology, as well as a decade of experience in building solutions for the “last, last mile.”

Prior to founding Deevabits, David worked at Farm Input Promotions Africa (FIPS), helping improve smallholder farmers’ productivity across the continent. He was struck by how technology access could significantly improve their quality of life. Specifically, these rural communities spend much of their limited income on expensive and polluting kerosene, as electricity is not available. David saw solar energy as a great opportunity to expand affordable clean energy access, working with a last-mile distribution model of Village Solar Entrepreneurs (VSEs). Communities would nominate individuals as potential VSEs to be trained on solar energy offerings. These trusted VSEs would then sell, install and collect payments for solar products from communities in the area via a pay-as-you-go (PAYG) billing model. David won the D-Prize award in 2016 to pilot this idea and from there, Deevabits Green Energy was born.

The model showed early signs of success, consistently surpassing sales goals and generating several new grant opportunities. However, challenges quickly arose due to a lack of working capital. Given the gap between payables and receivables, the company faced stock-outs. This affected financial results and consequently, Deevabits’ attractiveness to potential investors. Further, commercial lending was not a viable option. In fact, most commercial banks turned Deevabits down. One local commercial bank asked for high levels of collateralization, but was unwilling to secure against Deevabits’ receivables. “When you’re small, people don’t give you loans,” David summarizes.

The U.S. African Development Foundation was instrumental in helping Deevabits through this difficult stock-out phase. During this same period, the DFF team uncovered Deevabits’ strong portfolio quality via its operational data tracked within the Angaza software platform. This ultimately led to the DFF becoming Deevabits’ first institutional investor. Thanks to DFF funding partially guaranteed by Greenlight Planet, as well as financial management support provided by PowerAfrica, the company has returned to an impressive growth trajectory. In fact, Deevabits has more than doubled its sales results compared to its last fiscal year. Now, Deevabits is focused on deepening its reach in the rural communities it serves today. “We target those most in need (i.e., those who depend on kerosene),” David explains, adding, “If you already have another energy source, you’re less likely to pay for your solar products on time.”

Applying A Gender-Focused Lens to Staffing and Customer Service

Not only does Deevabits provide energy access to those who need it most, the team outperforms industry averages when it comes to employing and serving women. 70+% of Deevabits’ staff, half of the management team, and over 60% of its end customers are female. The team also worked with DFF partner 60 Decibels, to glean insights from a gender-focused survey on how to better serve female customers. Since then, Deevabits has implemented gender initiatives such as lowering deposit requirements for female customers.

The DFF team is excited to help visionary entrepreneurs like David meet their working capital needs and in turn, provide affordable energy access to vulnerable communities. Stay tuned to hear about our other portfolio companies and why we invested!

If you are an Angaza customer interested in learning more about the SIMA Angaza Distributor Finance Fund, please visit contact.angaza.com/distributor-finance-fund. 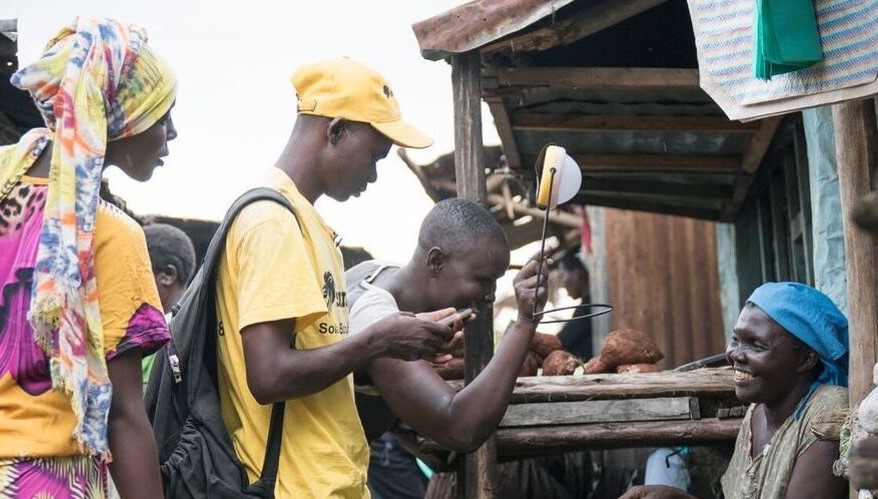 How to Grow Your Last-Mile Distribution Business & Sell Any Product

Demand for durable consumer goods is increasing in emerging markets. Is your last-mile distribution business ready? The demand for smartphones in Africa is steadily increasing. Nearly 22.9 million smartphones shipped to Africa in Q3 2020 alone, and... 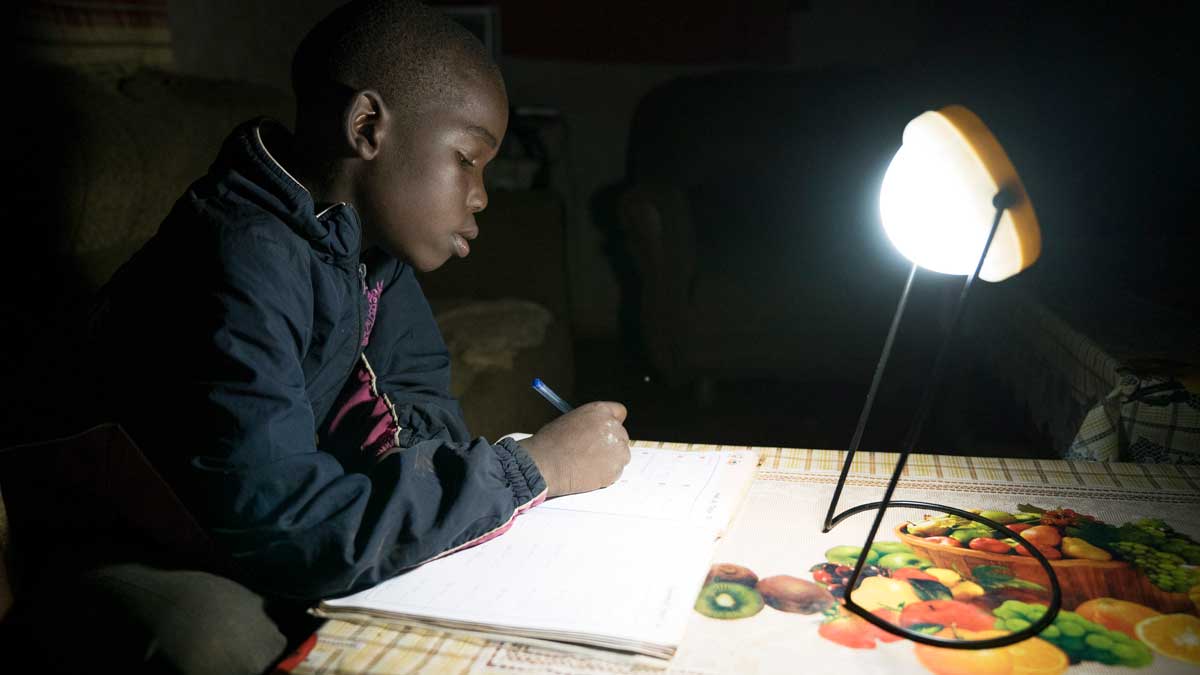 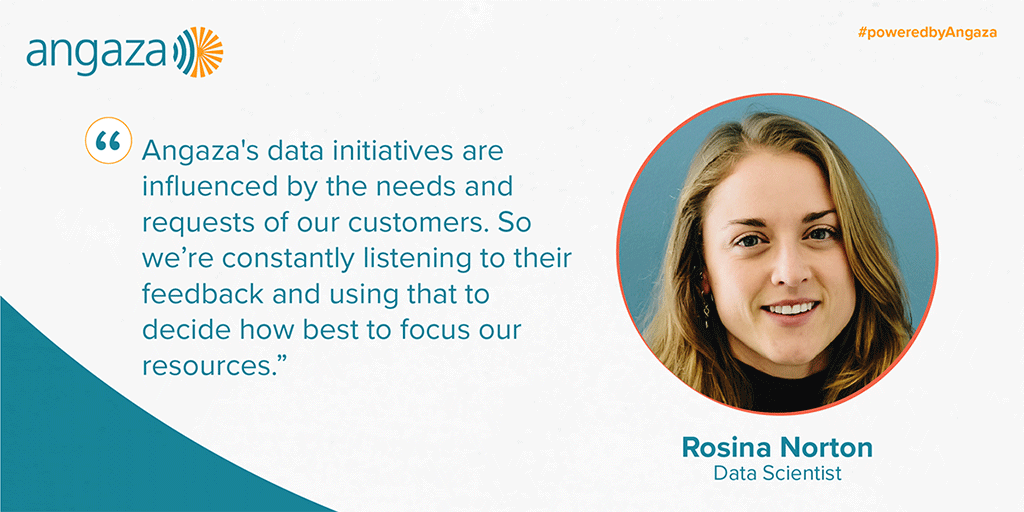 Angaza’s mission is to create the smart metering and monitoring technology that allows businesses to offer life-changing off grid products, to anyone, anywhere. In service of that mission, we prioritize our customers’ trust by ensuring the security...